a history of floral motifs and textile design

With the partnership of

This exhibition offers a journey through time, recounting the extraordinary history of flowers and textile design from the 18th century to the present day presenting examples from the museum’s extraordinary collections. The exhibition explores how the colors and fragrances of flowers inspired textiles patterns and motifs.  The exhibition explores how draftsman, inspired by scientific expeditions, the rise of horticulture and fashion, copied after natural flowers and invented new floral motifs transferred their marvelous drawings to patterns for fabrics. By the twentieth century, designers effectively “staged” their flowers that were then copied by both artisanal and industrial manufactures. The exhibition is organized around three main themes; Natural Flowers and Ornamental Motifs, The Art of Representing Flowers, and Wearing Flowers. 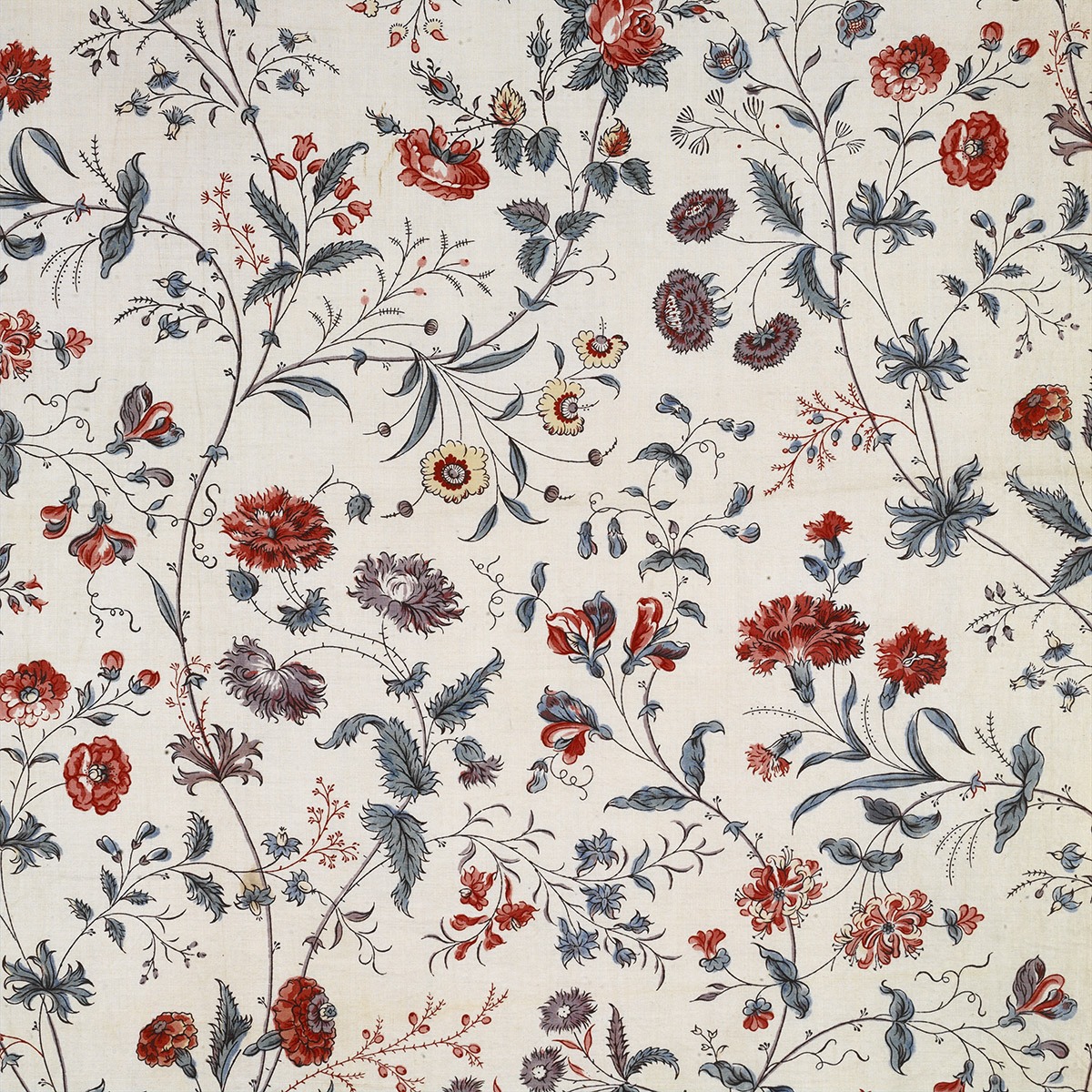 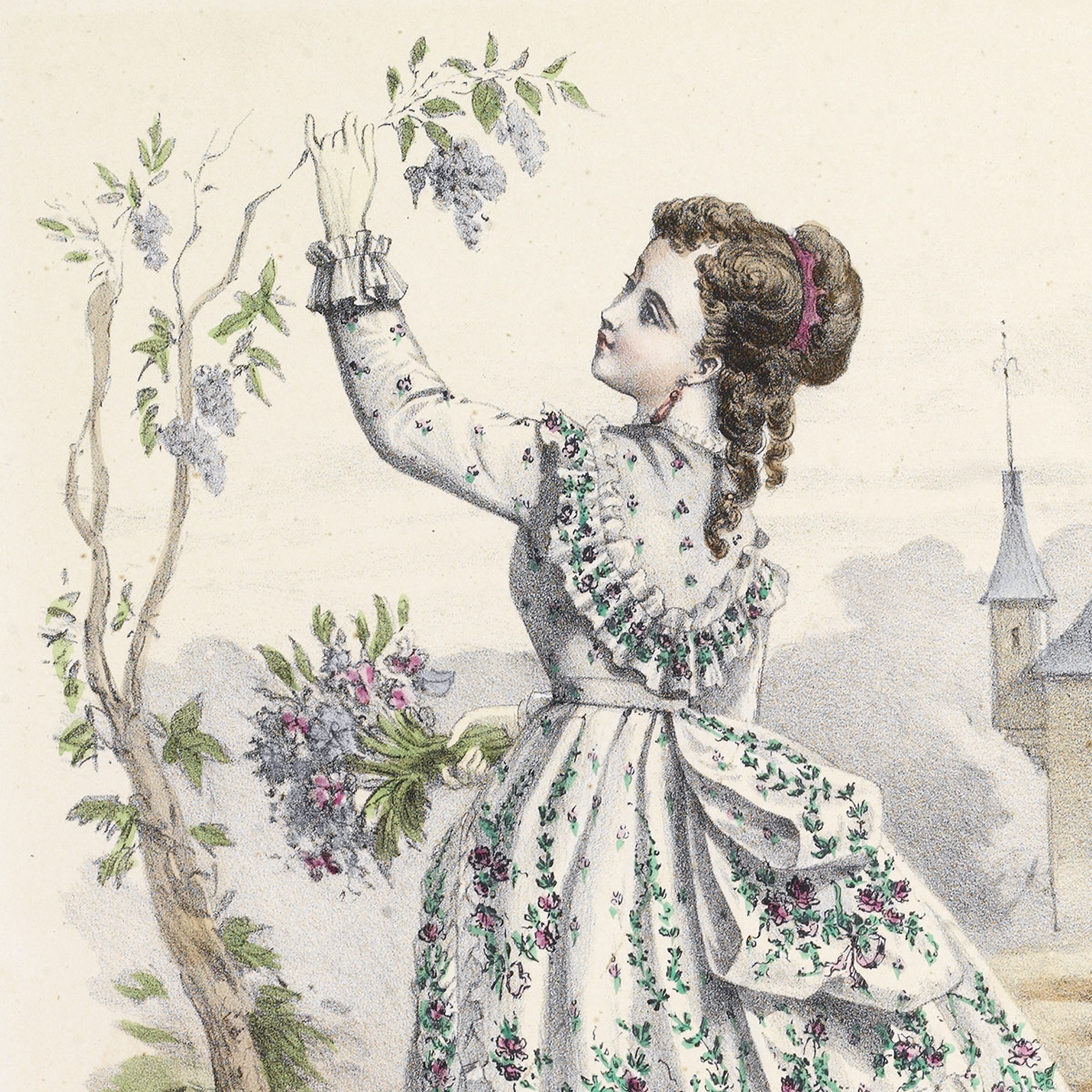 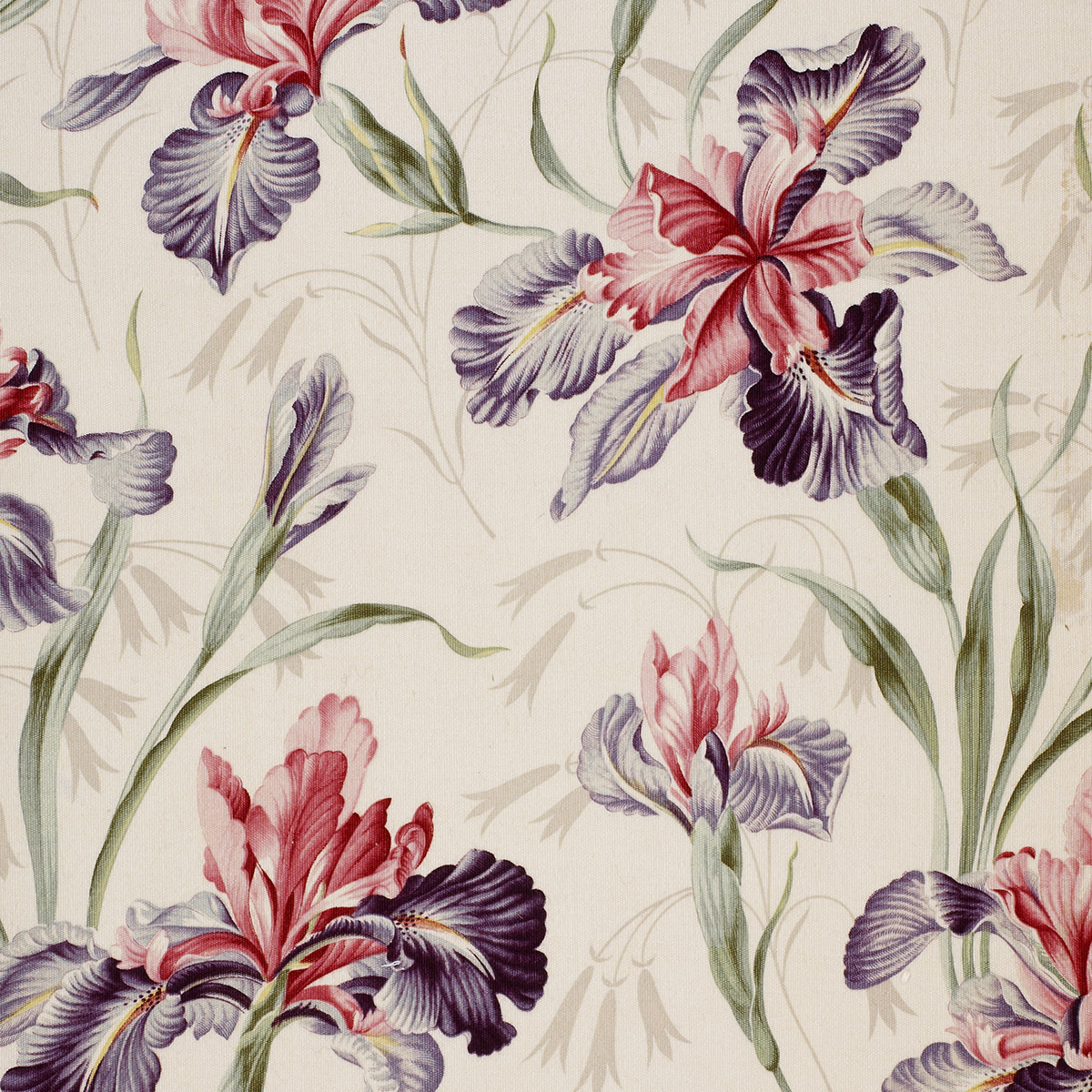 Flowers play a vital role generating the creative processes of fabric production. Since antiquity, flowers inspired palmettes and florets, but it was not until the Enlightenment that imitation of natural blooms were applied as the major motifs on fabrics. In the eighteenth century, a “flower” also means a new fabric. This shared terminology shows that the fashion and flowers were henceforth joined in the textile industry both for costumes and furnishings. 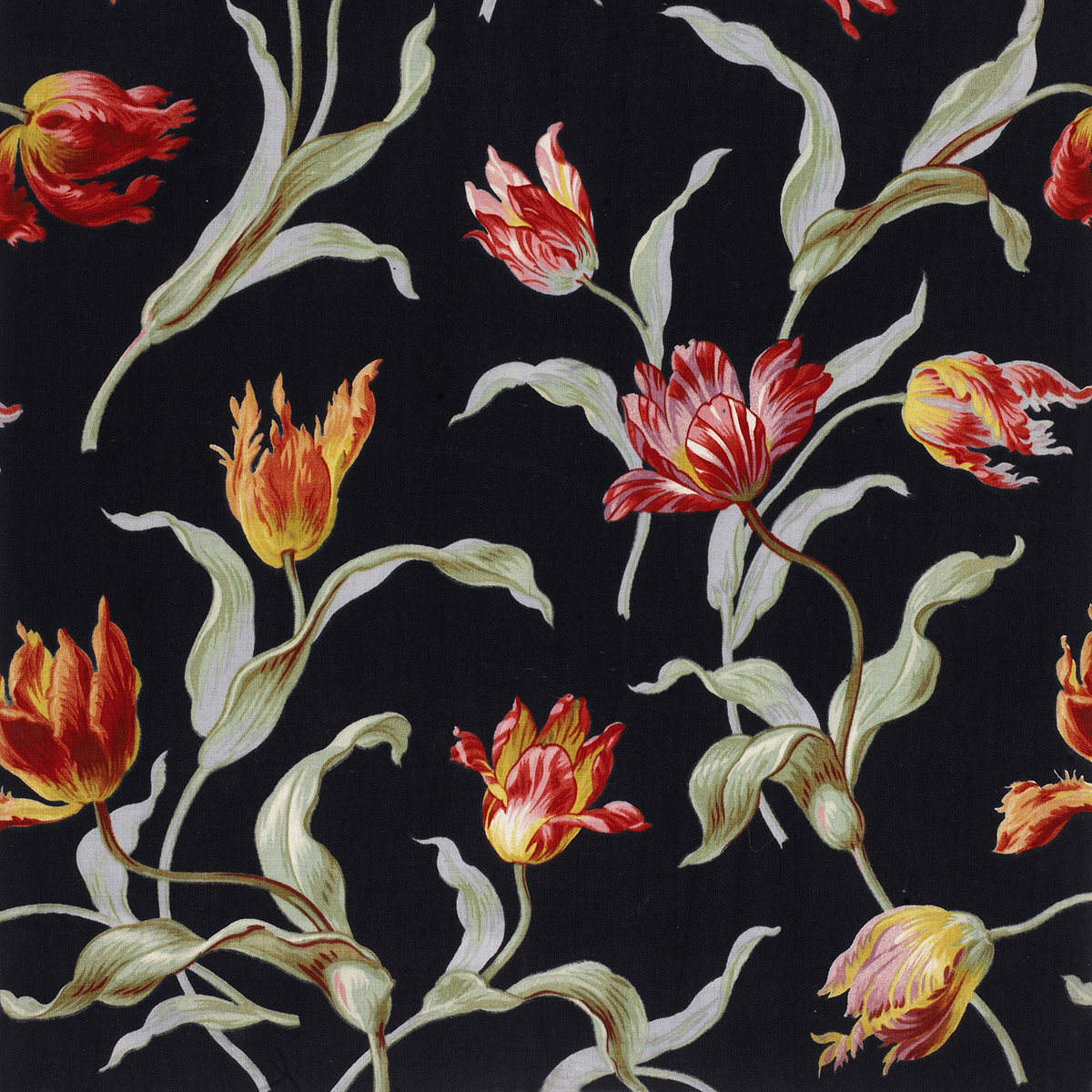 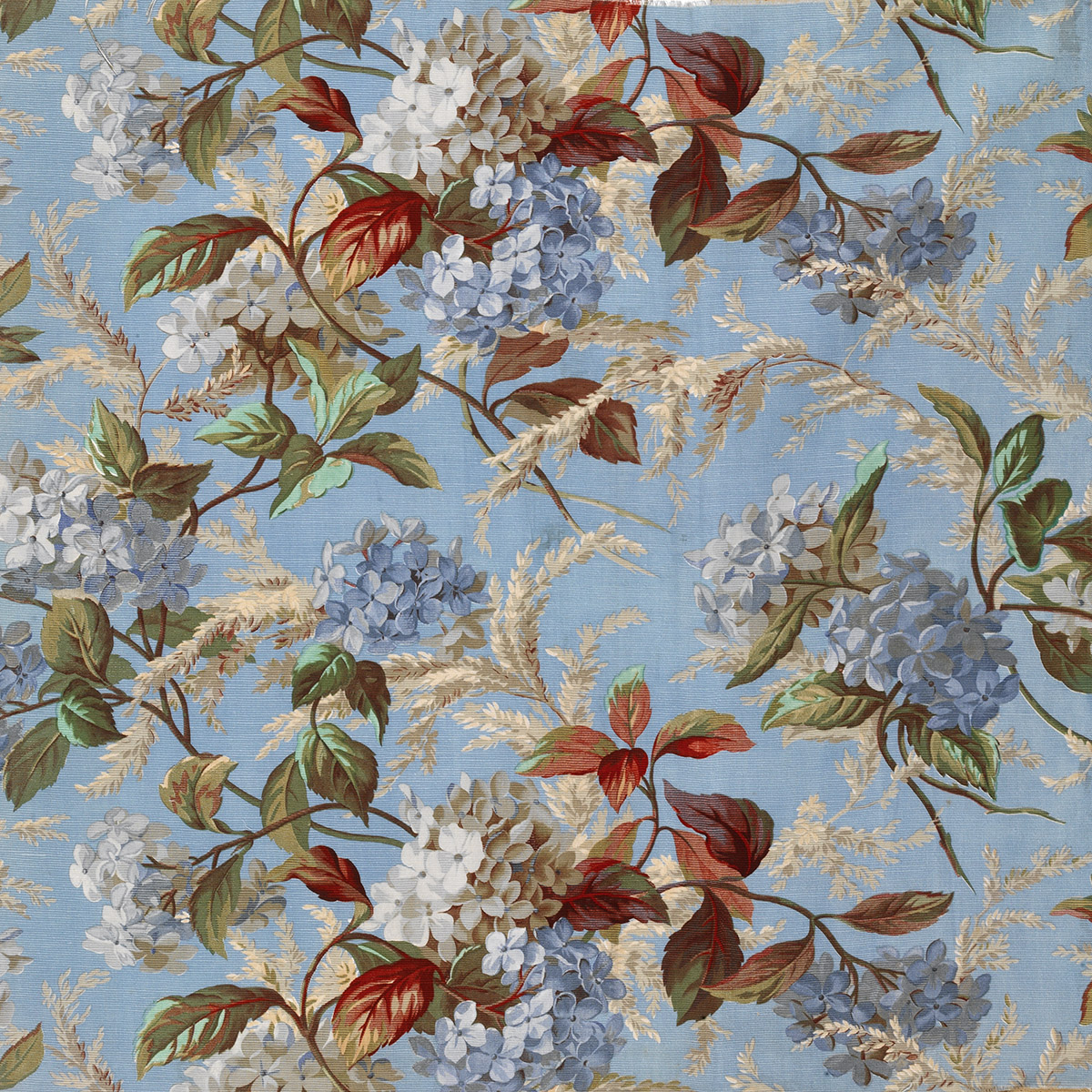 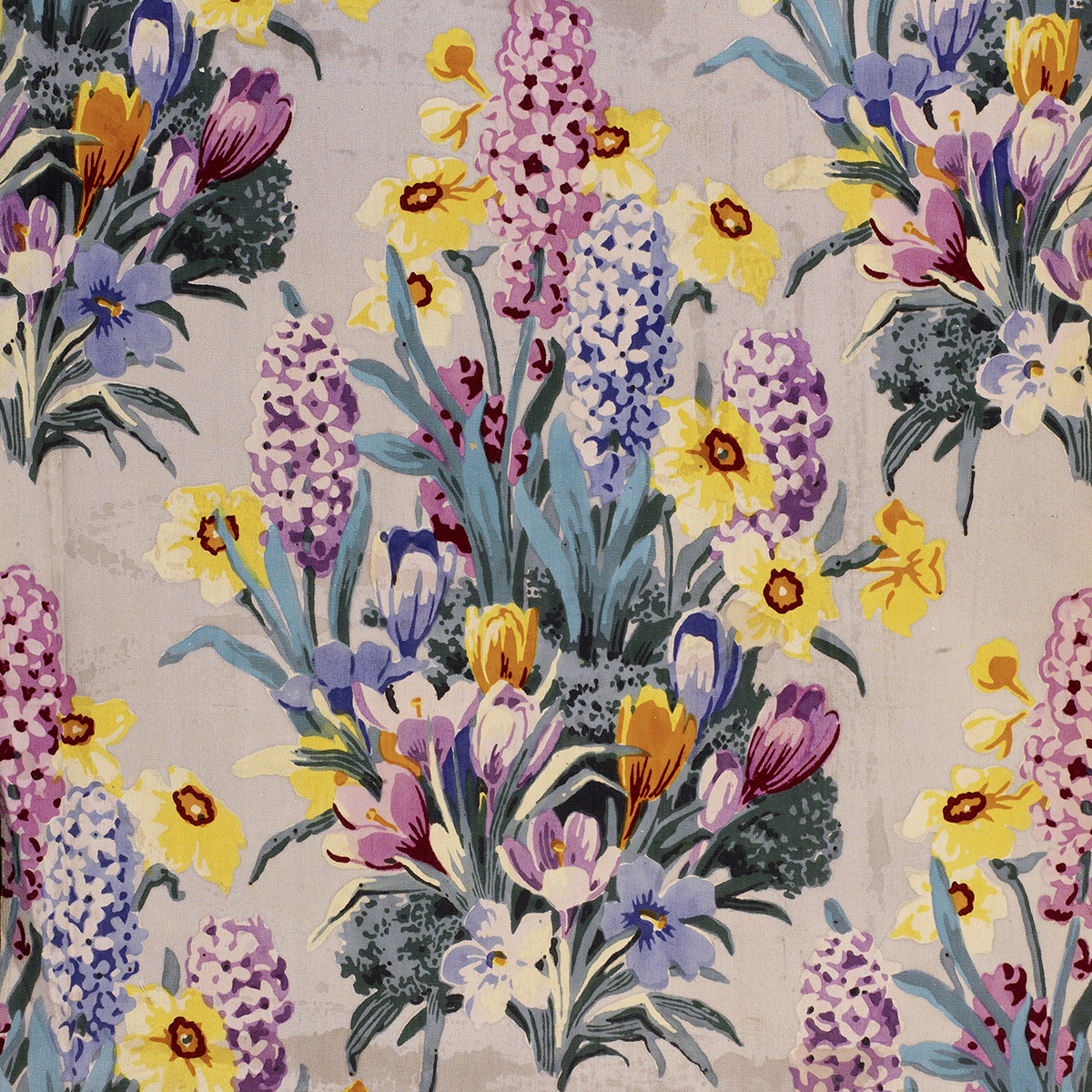 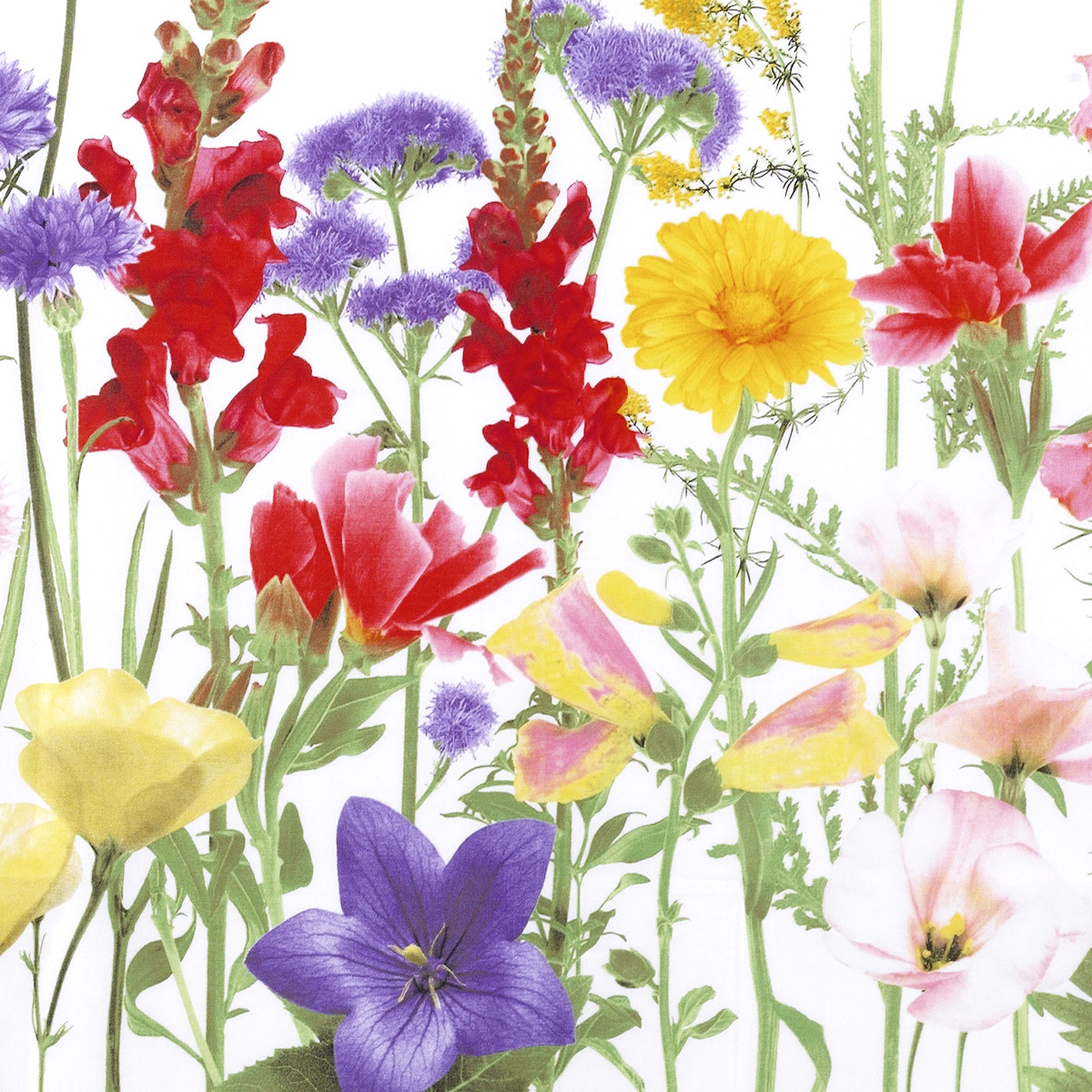 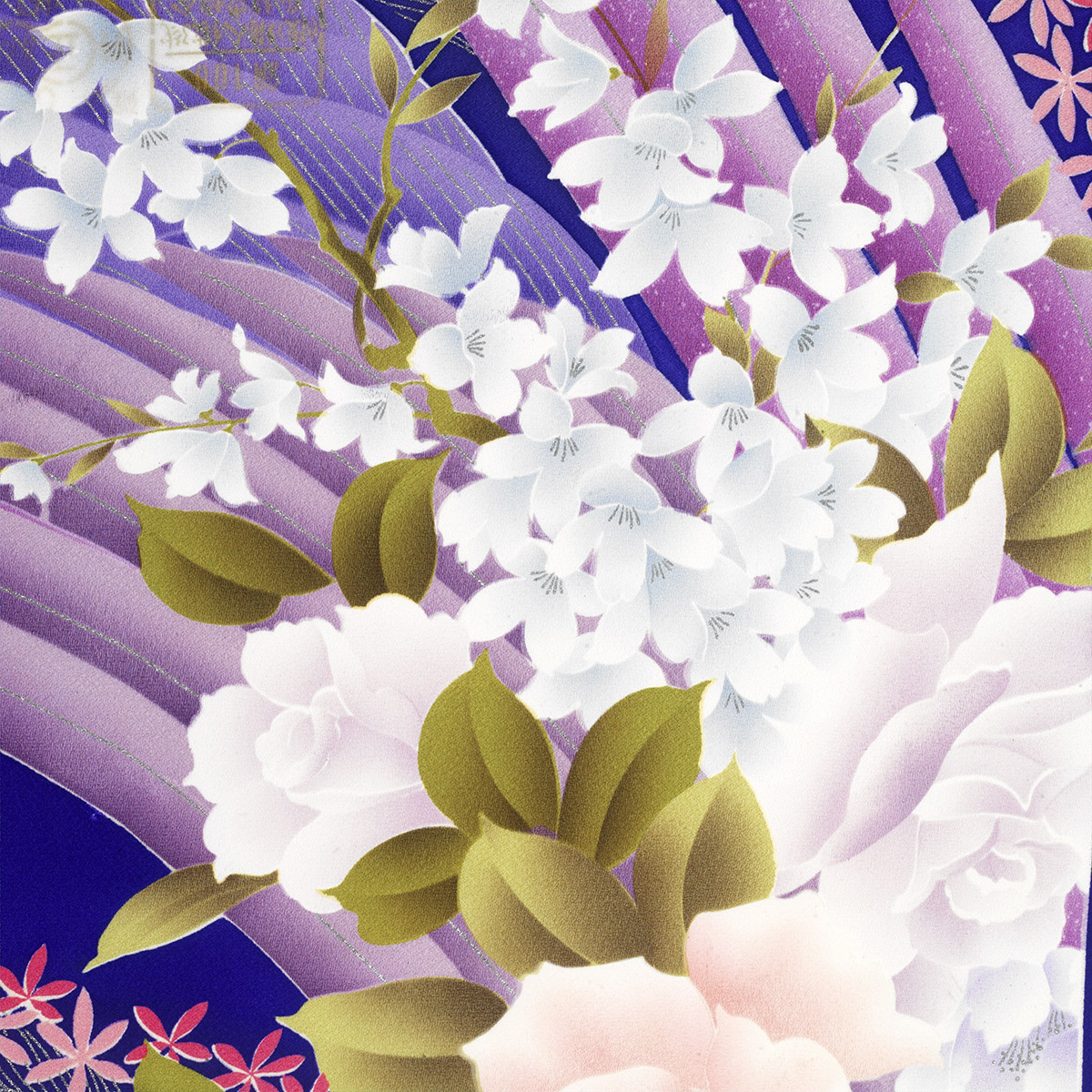 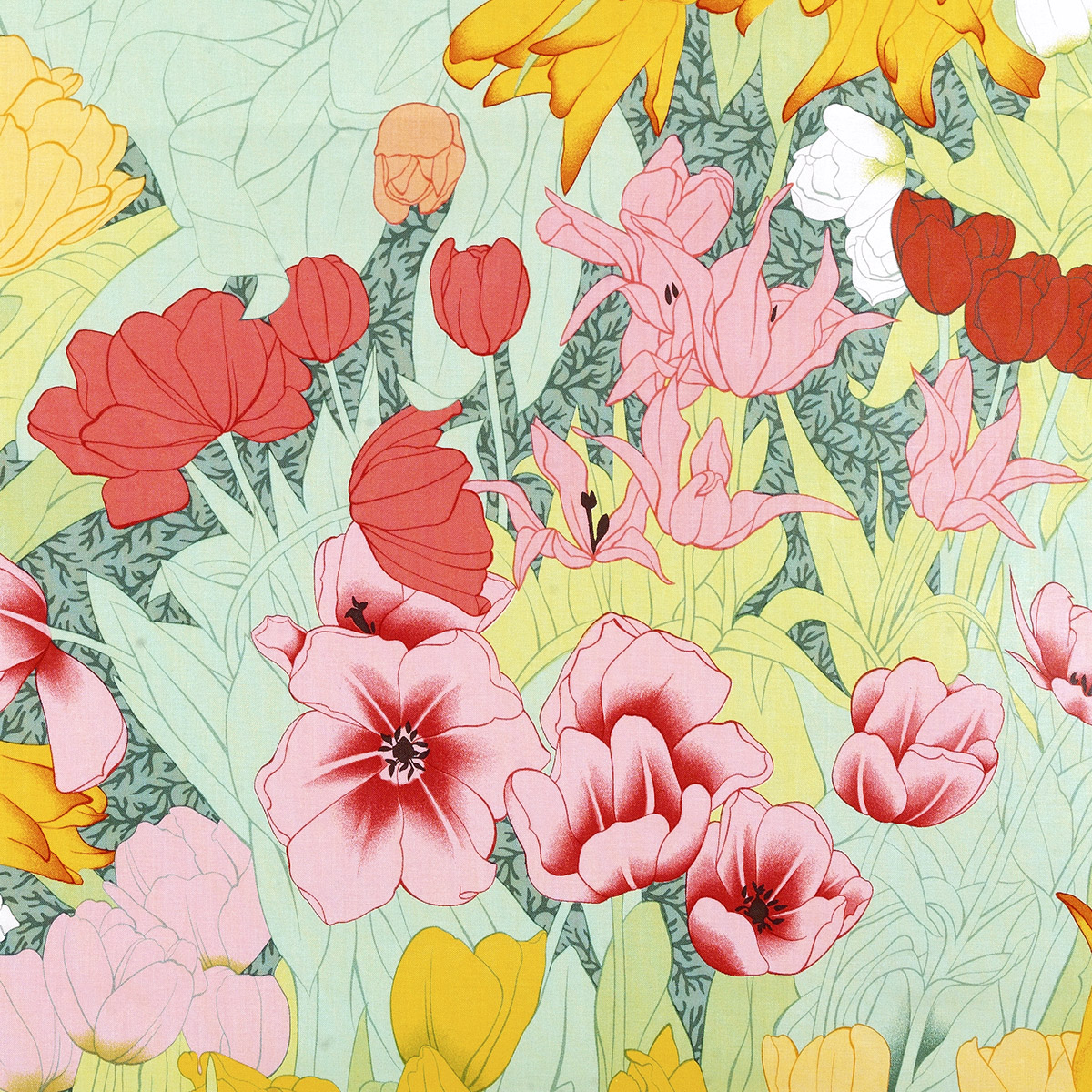 
The art of representing flowers

In the 18th century the diffusion of floral motifs on fabrics encouraged designers to creatively renew their art. Designers competed and inspired one another with imaginative combinations of flowers, branches, seedlings, crowns or bouquets were exploited as backgrounds, petals and stems placed at interposing scales to vary compositions. The ability to apply recent discoveries in chemistry offered a wide range of colors, transforming fabrics into sophisticated trompe l’oeil compositions. At the same time, the representation of flowers followed artistic trends: the refined flowers of the eighteenth century and realistic compositions of the second half of the nineteenth century were followed by the avant-garde art movements of the first decades of the 20th century.

Since the eighteenth century, the printed calico turned to flowers to inspires springtime. Flowers were particularly popular for women’s clothing and fashion accessories. The calicos offered many variations that could be adapted to changing seasons, styles, and modes.  Year after year, attempts to copy after flowers, either imitating natural blooms or by abstracting from them, continues to inspire industrial designers and creators.